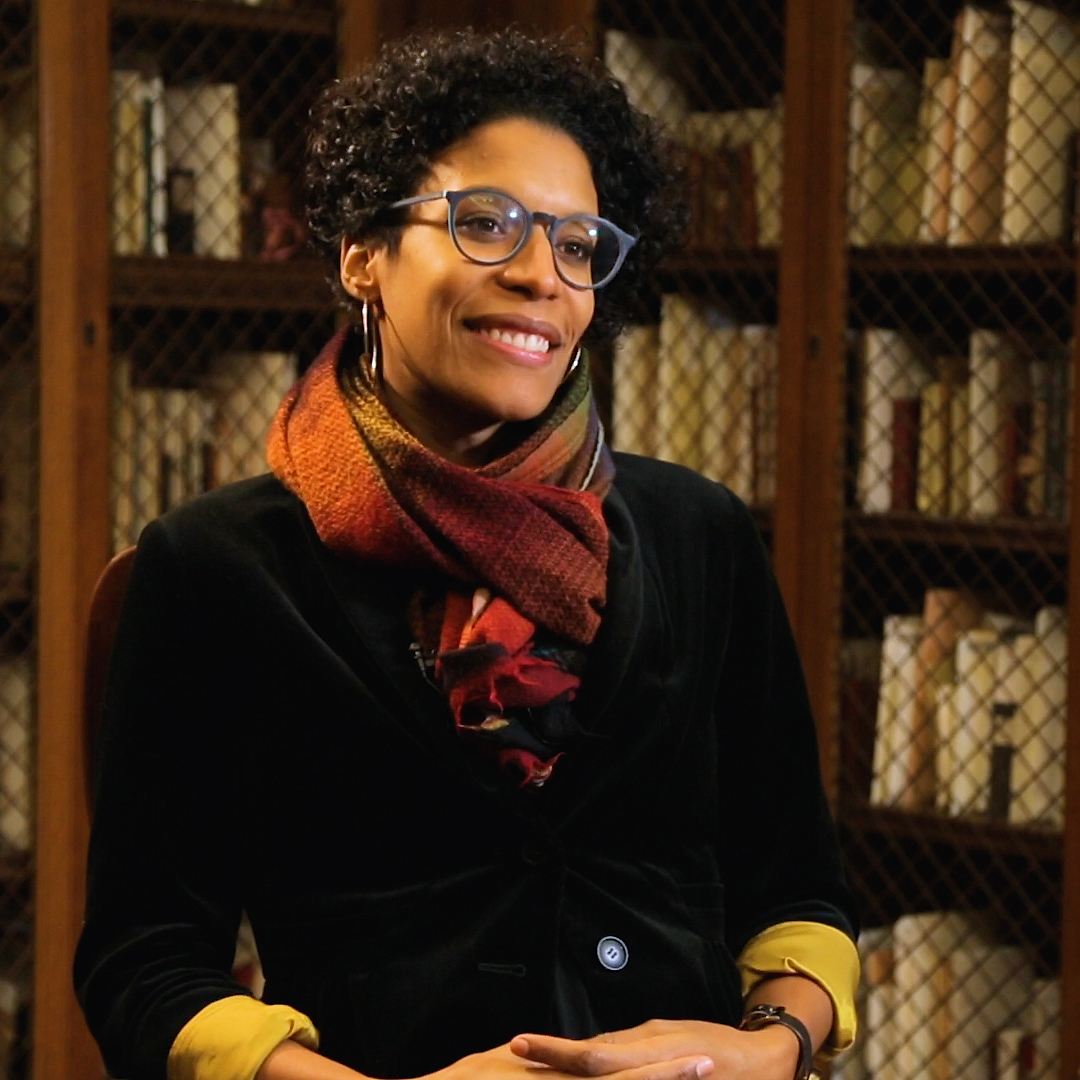 Emily A. Owens is an assistant professor of history at Brown University. She received her Ph.D. from Harvard University. Owens works on the history of sexuality and slavery. Her current book project, Fantasies of Consent: Sex, Affect, and Commerce in 19th Century New Orleans is a cultural and legal history of the sex trade in antebellum New Orleans. This project explores the lives of women of color who sold (or were sold for) sex in that market, as well as the legal, economic, and affective structures that determined much of their existence. Owens has received support from the Library Company of Philadelphia, the Charles Warren Center for American History, and the Mellon Mays Undergraduate Fellowship (MMUF). In addition to her appointment in the Department of History at Brown, Owens also joins the Center for the Study of Slavery and Justice as a faculty fellow.

Owens’s videos are used in these Choices Program curriculum units:
The Civil War and the Meaning of Liberty
The Haitian Revolution
Racial Slavery in the Americas: Resistance, Freedom, and Legacies
We the People: A New Nation