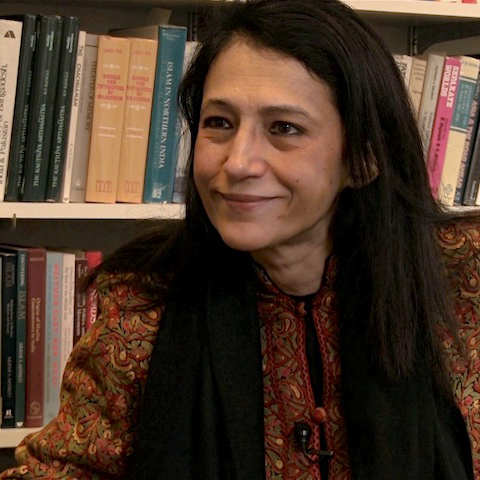 In addition to her many other publications, Jalal is best known for her book, The Sole Spokesman: Jinnah, the Muslim League, and the Demand for Pakistan (Cambridge University Press, 1985), which built upon her dissertation work at Trinity College. Other projects include the following books: Battle for Pakistan, Jinnah, and Companion to Modern South Asia co-authored with Sugata Bose.

Jalal’s videos are used in this Choices Program curriculum unit:
Indian Independence and the Question of Partition