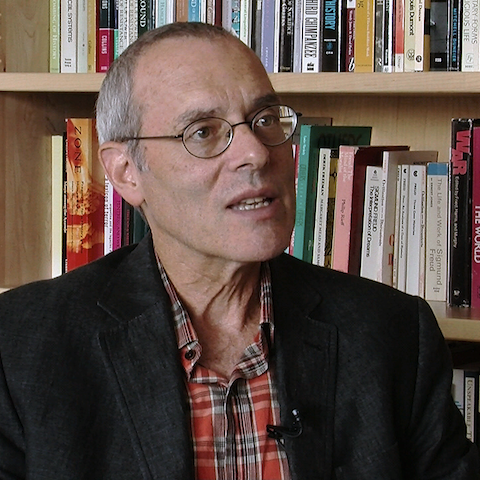 David B. Edwards is the James N. Lambert ’39 Professor of Anthropology at Williams College. His interests include documentary film and visual culture, humanitarianism and post-conflict societies, and the Near East and South Asia. He is the author of numerous publications including: Heroes of the Age: Moral Fault Lines on the Afghan Frontier (University of California Press, 1996), and Before Taliban: Genealogies of the Afghan Jihad (University of California Press, 2002). He also directed and produced the documentary film Kabul Transit (2006).

Edwards’s videos are used in this Choices Program curriculum unit:
The United States in Afghanistan