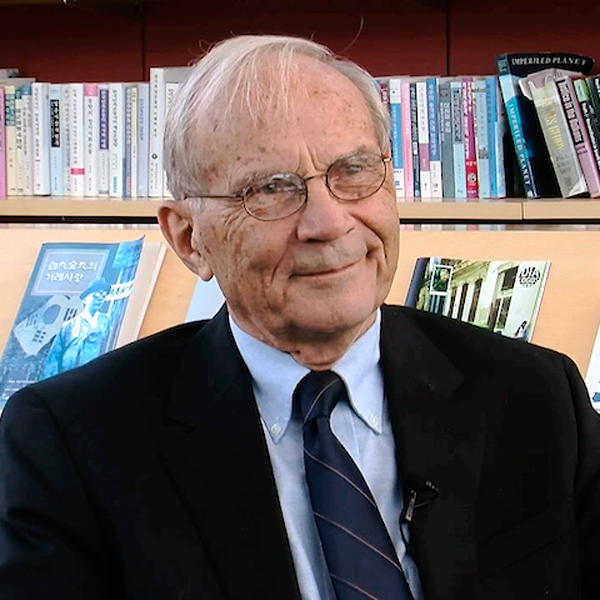 Mark Garrison served from 1982-1993 as the founding director of Brown University’s Center for Foreign Policy Development. Prior to his work at Brown, Garrison served for 25 years in the U.S. Foreign Service. He served as deputy chief of mission and charge d’affaires in Moscow during the Carter Administration. His Foreign Service assignments also included reporting on Sino-Soviet relations from Hong Kong, assisting in the reopening of the U.S. diplomatic mission in Bulgaria, 1960-1962; heading the political/economic section in the U.S. Embassy in Czechoslovakia during the “Prague Spring” and subsequent Soviet invasion, and directing the Office of Soviet Union Affairs in the State Department. Garrison holds MAs from Indiana University and Columbia University. He was a senior State Department fellow at Stanford University and, while serving in the State Department in Washington, he taught at Johns Hopkins School of Advanced International Studies. He co-edited, with Abbott Gleason, Shared Destiny: Fifty Years of Soviet-American Relations (Beacon Press, 1985). Garrison is an emeritus member of the Watson Institute’s Board of Governors.