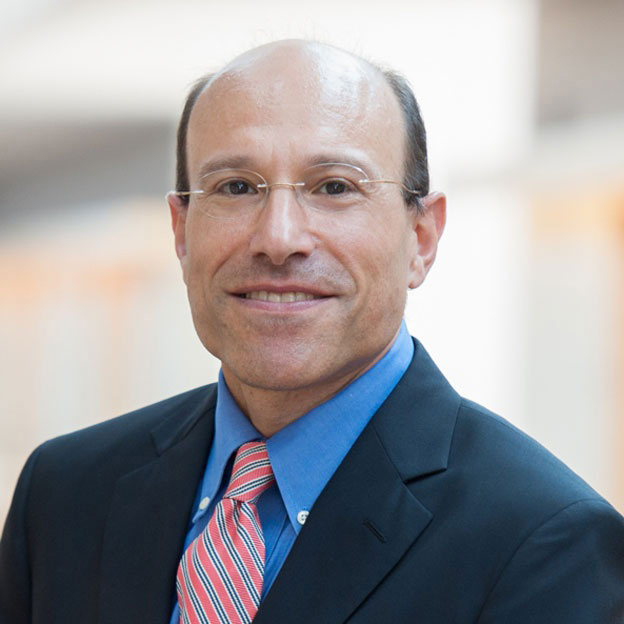 Edward Steinfeld is the Howard R. Swearer Director of the Thomas J. Watson Institute for International and Public Affairs, professor in the Department of Political Science, and director of the China Initiative at Brown University. Steinfeld received his B.A., M.A., and Ph.D. in political science from Harvard University. In addition to a variety of academic articles, Steinfeld is the author of Playing Our Game: Why China’s Rise Doesn’t Threaten the West (Oxford, 2010) and Forging Reform in China: The Fate of State-Owned Industry (Cambridge, 1998). He is the author of numerous articles in both academic and non-academic journals, including Comparative Politics, Political Studies, World Development, the Far Eastern Economic Review, the Washington Post, the Wall Street Journal, and the South China Morning Post. Steinfeld is a member of the academic committee of the Center for Industrial Development and Environmental Governance at Tsinghua University and has served as a consultant to the World Bank, the International Finance Corporation, and a variety of governmental agencies, NGOs, and multinational firms.

Steinfeld’s videos are used in these Choices Program curriculum units:
China on the World Stage: Weighing the U.S. Response
Climate Change and Questions of Justice
Competing Visions of Human Rights: Questions for U.S. Policy
The U.S. Role in a Changing World