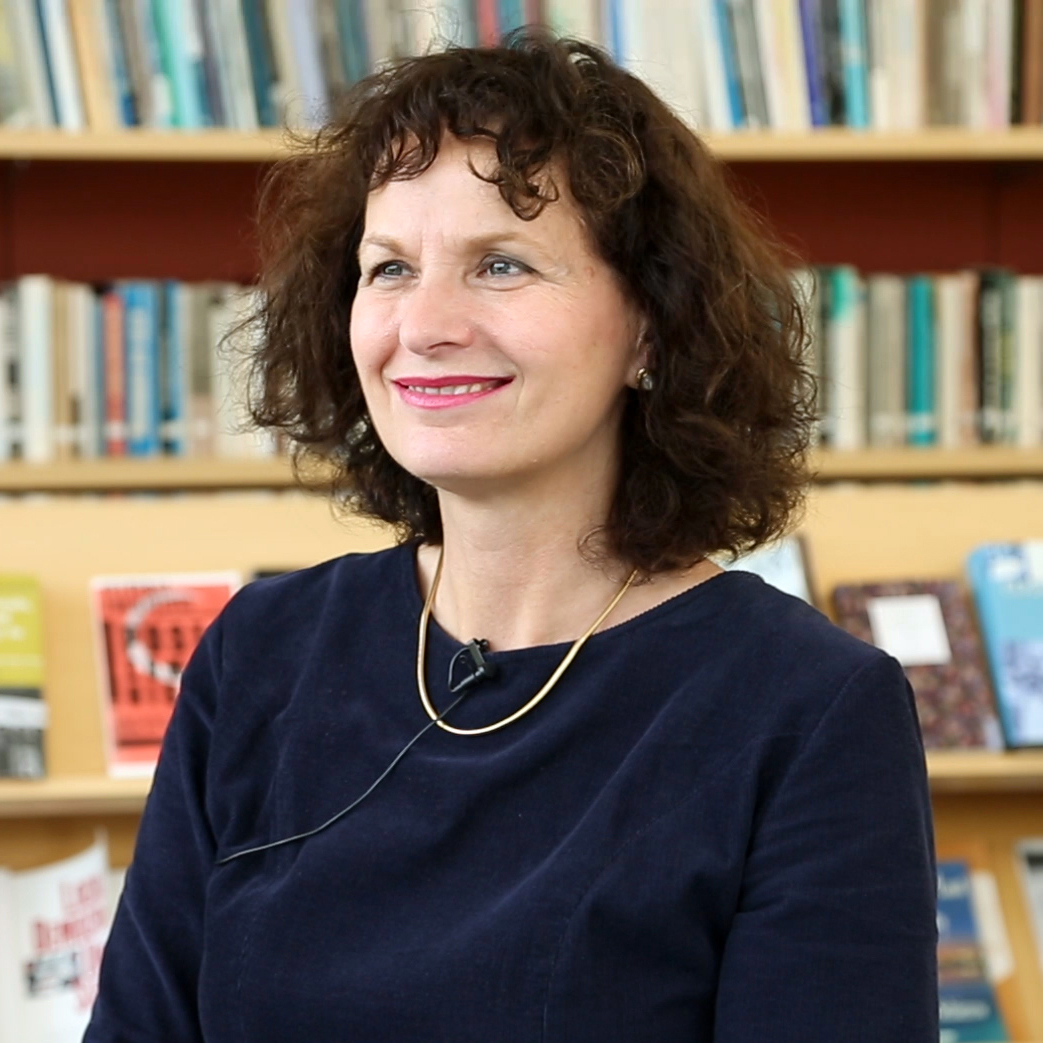 Jenny White is a professor at Stockholm University’s Institute for Turkish Studies. At the time of filming, she was a professor of anthropology at Boston University. She is the former president of the Turkish Studies Association and of the American Anthropological Association Middle East Section, and has served on the board of the Institute of Turkish Studies in Washington, D.C. She is the author of Muslim Nationalism and the New Turks (Princeton University Press, 2013); Money Makes Us Relatives: Women’s Labor in Urban Turkey (Routledge, 2004); and Islamist Mobilization in Turkey: A Study in Vernacular Politics (University of Washington Press, 2002). She lectures internationally on topics ranging from political Islam and nationalism to ethnic identity and gender issues.

VIDEOS
What challenges do female politicians face in Turkey?
Why is there a debate in Turkey about the role of religion in government and society?
How is Turkey at a tipping point?
How have economic growth and development changed Turkey?
Who are you and what do you do?
Why should high school students learn about Turkey?
How has the status of Kurds in Turkey changed?
What are the major women’s rights issues in Turkey today?
How does veiling differ across countries?
Empire, Republic, Democracy: Turkey’s Past and Future
Back to top