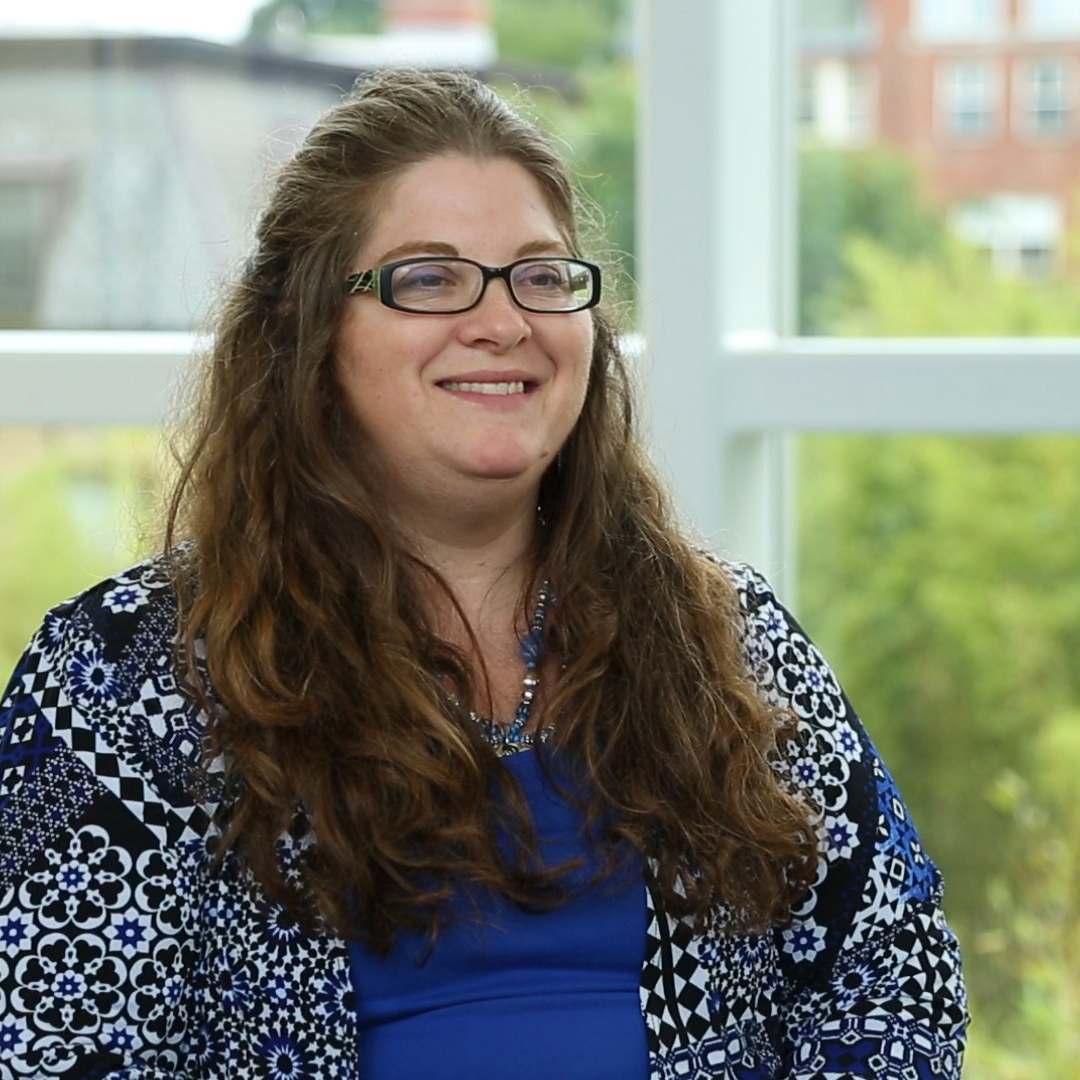 Barbara Petzen is director of Middle East Connections, a not-for-profit initiative specializing in professional development and curriculum development on the Middle East and Islam, global education, and study tours to the Middle East for American educators. She is also the director of Learning Experiences with the Abshire-Inamori Leadership Academy at Center for Strategy and International Studies. She has also served as the president of the Middle East Outreach Council.

While serving as education director at the Middle East Policy Council, Petzen created TeachMideast.org, a comprehensive resource for educators seeking balanced and innovative materials for teaching about the region. She also served as outreach coordinator at the Harvard Center for Middle Eastern Studies, starting just before September 11, 2001.

VIDEOS
Why did Greece and Turkey carry out population exchanges after World War I?
What was the Armenian Genocide?
Who are you and what do you do?
Why should high school students learn about Turkey?
Who lives in Turkey?
What are the major concerns and interests of Turkey’s younger generation?
How has women’s participation in Turkish politics and society changed?
Is there freedom of the press in Turkey?
Why is the headscarf a controversial issue in Turkey?
Why does Turkey’s government want to join the European Union?
Why is Recep Tayyip Erdoğan a controversial figure in Turkey?
What is the AKP?
How have urbanization and migration affected Turkey in recent years?
What effects did the 1980 coup have on Turkey?
Empire, Republic, Democracy: Turkey’s Past and Future
Back to top