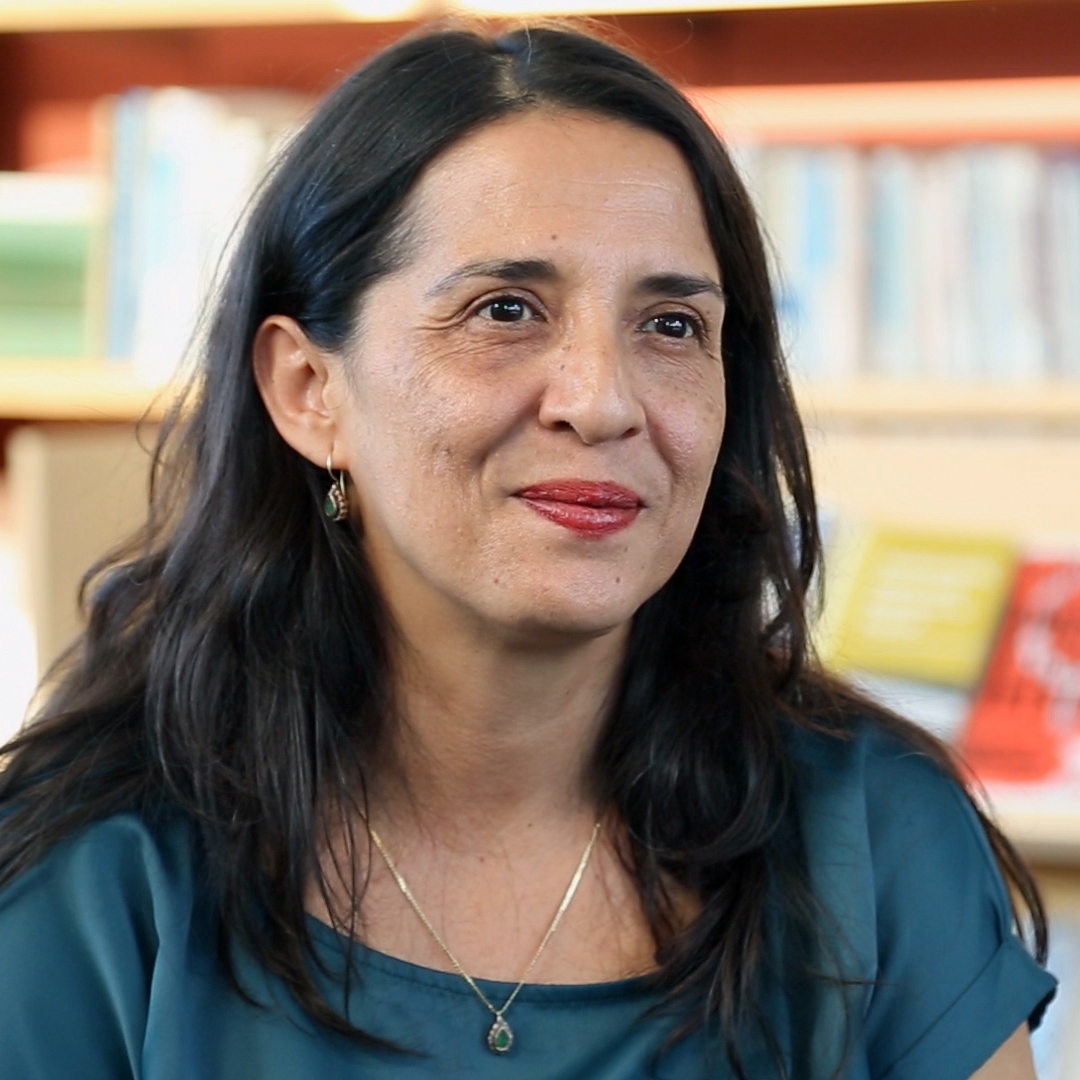 Meltem Toksöz received her PhD in Ottoman History from SUNY Binghamton (2001) where she worked with the late Donald Quataert. She is a Visiting Professor of History at Brown University. Toksöz taught in the History Department of Boğaziçi University in Istanbul between 1997-2017 in addition to many research institutions, including the Wissenschaftskolleg zu Berlin, and Koç University Research Center for Anatolian Studies. In addition to Nomads, Migrants and Cotton in the Eastern Mediterranean: The Making of the Adana-Mersin Region in the Ottoman Empire, 1850-1908 (Brill Publications, the Netherlands.2010),  she co-edited Cities of the Mediterranean: From the Ottoman Times to the Present (I.B. Tauris, London, 2011). The Turkish translation Osmanlılardan Günümüze Doğu Akdeniz Kentleri was released in 2015 from İş Bankası Kültür Yayınları. Toksöz has published on the Eastern Mediterranean trade and agriculture, the regional history southeastern Anatolia, and Turkish and Ottoman historiography. Her research interests include historiography, intellectual history, economic history, and the modernization of state and society in the Middle East.

VIDEOS
Who are you and what do you do?
Why is it important for high school students to learn about Syria?
What are the most common misunderstandings about Syria?
Who lives in Syria?
What was the mandate system?
How did the French use a “divide and rule” policy in their mandate of Syria?
How did the Great Syrian Revolt challenge French colonial rule?
What are the legacies of French colonialism in Syria?
What is sectarianism and what role has sectarianism played in Syrian history?
Who are the Kurds?
Why should high school students learn about the Ottoman Empire and Turkey?
Who are you and what do you do?
What was the relationship between the Ottoman Empire and Europe?
What was the Young Turk Revolution?
Who were the Young Turks?
Who were the Young Ottomans?
Why was the Tanzimat an important period in Ottoman history?
How did nationalist movements challenge the Ottoman Empire?
What are the most common misunderstandings about Turkey?
How was the Ottoman Empire connected to the world?
What legacies of the Ottoman Empire continue to influence Turkey today?
Empire, Republic, Democracy: Turkey’s Past and Future
How did the Ottomans manage diverse groups within the empire?
Back to top