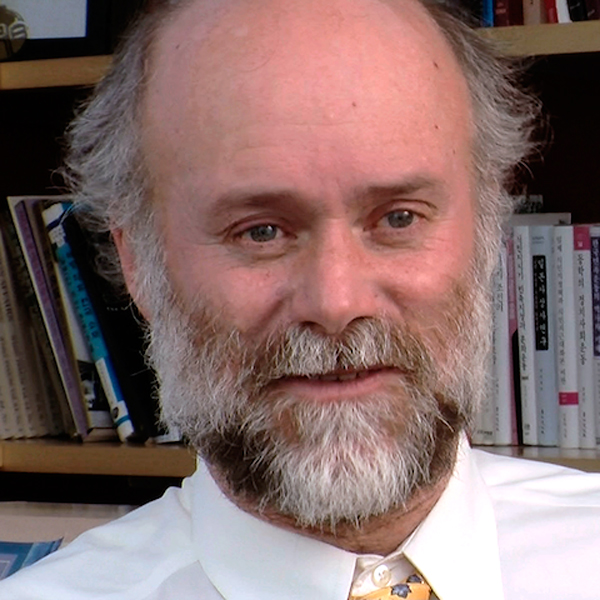 Les Roberts is a professor of population and family health at the Columbia University Medical Center. Roberts received his Ph.D. from Johns Hopkins University in 1992. He did a post-doctorate fellowship in epidemiology at the Centers for Disease Control and Prevention. In 1994, he worked as an epidemiologist for the World Health Organization in Rwanda during its civil war. Roberts was director of health policy at the International Rescue Committee from 2000 to 2003. Roberts has led over fifty surveys in seventeen countries, mostly measuring mortality in times of war. He has taken part in studies to measure mortality in the Democratic Republic of the Congo, Iraq, and Zimbabwe. His research has also focused on developing methods to document the incidence of rape.

Roberts’s videos are used in this Choices Program curriculum unit:
A Global Controversy: The U.S. Invasion of Iraq

VIDEOS
Who are you and what do you do?
Why should high school students learn about the U.S. invasion of Iraq?
How can casualty counts influence policy and public opinion?
Why have estimates on casualties in Iraq varied so widely?
How were your findings received?
What were the findings of your studies in Iraq?
How precise were your estimates of civilian casualties in Iraq?
What was the Lancet study?
Whose responsibility is it to conduct casualty counts in Iraq?
What purpose do civilian casualty counts serve, and why are they so controversial?
A Global Controversy: The U.S. Invasion of Iraq
Back to top