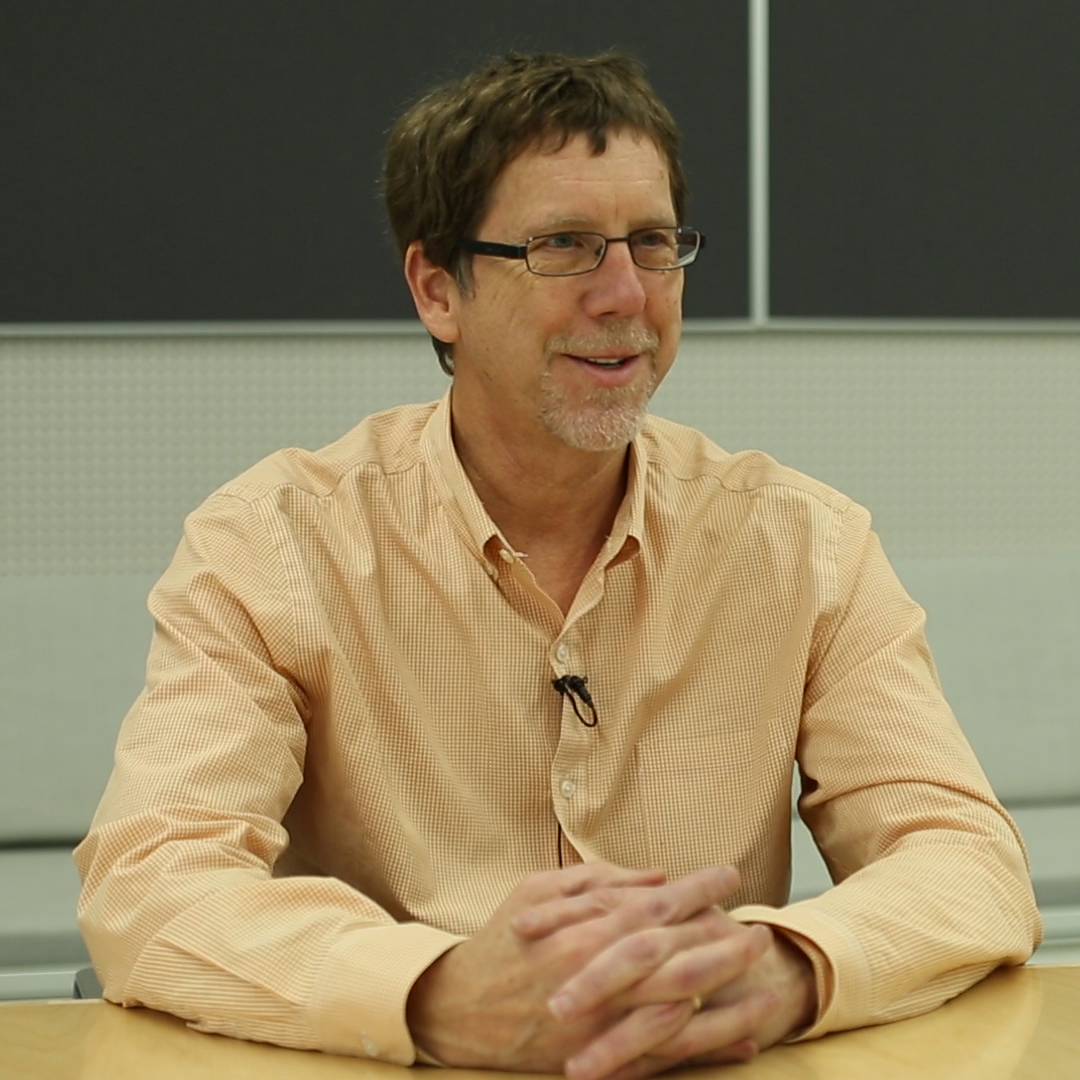 Tim Herbert a professor of oceanography; earth, environmental, and planetary sciences; and environment and society at Brown University. He is a marine geologist interested in the ocean’s role in climate change. He and his research team reconstruct past changes in ocean surface temperatures, ecosystems, and carbon cycling in relation to climate change at different time scales (including El Niño cycles, ice ages, and even tens of millions of years). To do this, he uses information from ocean sediments that record how these properties change over time. Professor Herbert obtained his BA from Yale University and his PhD from Princeton University. At Brown, he teaches courses on earth habitability and the marine carbon cycle, and he is involved in interdisciplinary research on campus linking climate change to societal challenges over the next century.

Herbert’s videos are used in these Choices Program curriculum units:
Climate Change and Questions of Justice
The U.S. Role in a Changing World