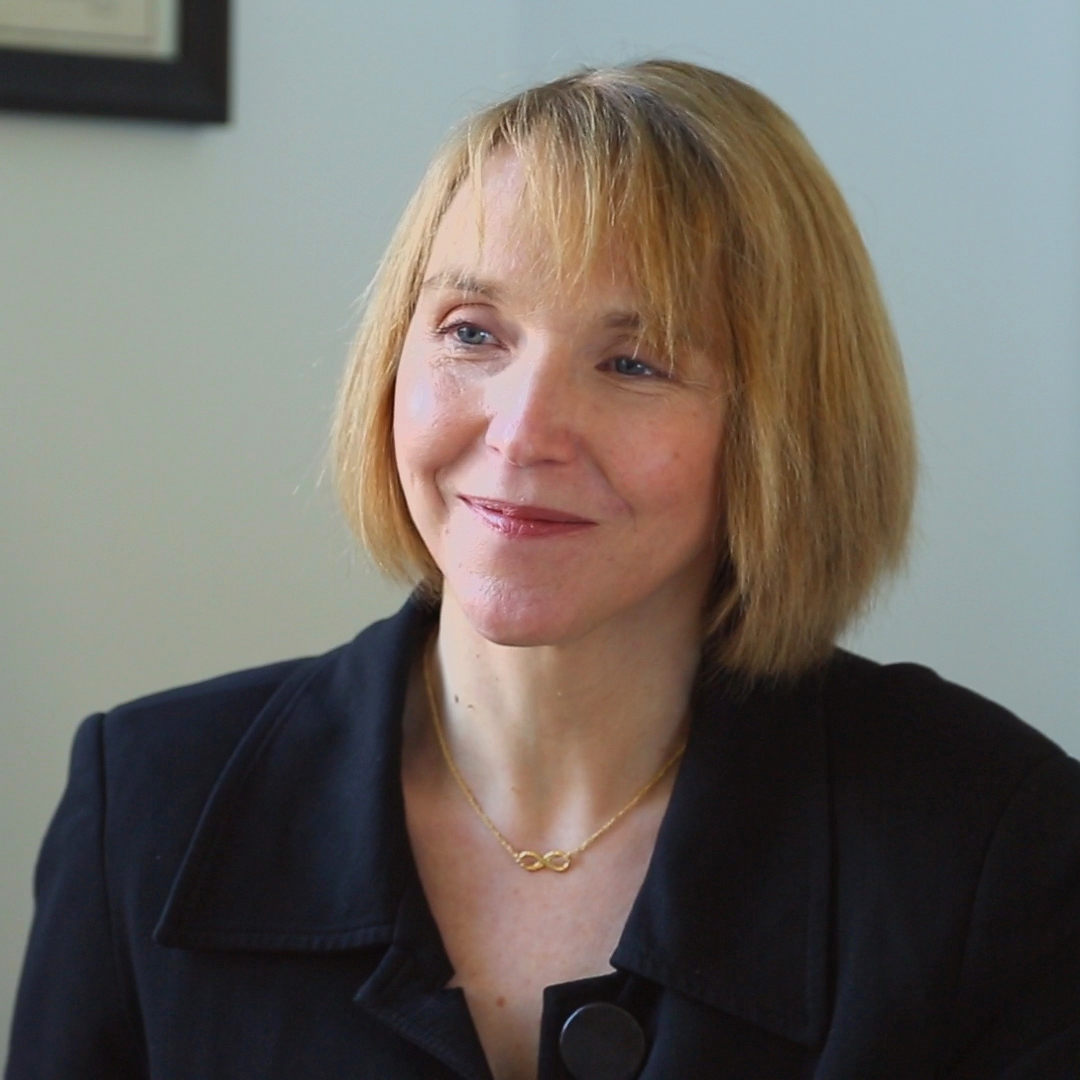 Amanda Lynch is the Sloan Lindemann and George Lindemann, Jr. Distinguished Professor of Environment and Society and Professor of Earth, Environmental and Planetary Sciences at Brown University. Lynch has published more than one hundred articles, policy briefs, book chapters, and books on climate science and policy, with a focus on the polar regions. Lynch developed the first Arctic regional climate system model. In addition to climate modeling, she conducts research on adaptation policy, particularly the role of indigenous knowledges in climate change adaptation. Lynch served as the founding director of the Institute at Brown for Environment and Society at Brown University. She has been a fellow of the Australian Academy of Technological Sciences and Engineering and a Fellow of the American Meteorological Society. She has served as chief editor of the journal Weather, Climate and Society and president of the Society of Policy Scientists; she has been a member of the World Climate Research Programme’s Joint Science Committee, and is an affiliate of the Australian National University Institute for Water Economics and Environmental Policy.