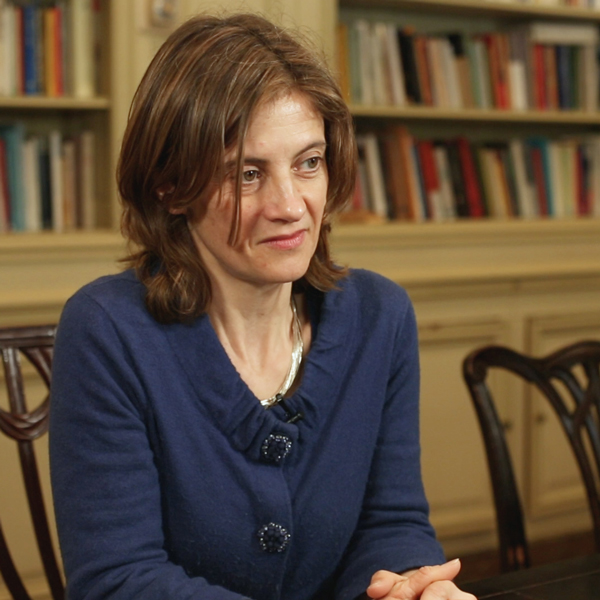 Esther Whitfield is associate professor of comparative literature and Hispanic studies at Brown University. She works on Latin American and Caribbean literature and culture, with an additional interest in modern Welsh. She has published on literary writing in the context of economic, social, and political change in post-Soviet Cuba; Welsh nationalism and emigration, Welsh-language writing in Patagonia; and borders, visibility, and surveillance in writing and art about the Guantánamo naval base.

She is the author of Cuban Currency: The Dollar and ‘Special Period’ Fiction (University of Minnesota Press, 2008); editor of a critical edition of Cuban writer Antonio José Ponte’s Un arte de hacer ruins (Fondo de Cultura Económica, 2005); co-editor with Jacqueline Loss of an anthology of Cuban short fiction in translation, New Short Fiction from Cuba (Northwestern University Press, 2008); and co-editor with Anke Birkenmaier of a collection of essays on post-1989 Havana, Havana Beyond the Ruins (Duke University Press, 2011). She has also researched war metaphors in Latin American political speech and culture and is working a book on representations of the Guantánamo naval base in art, literature, law, and politics.