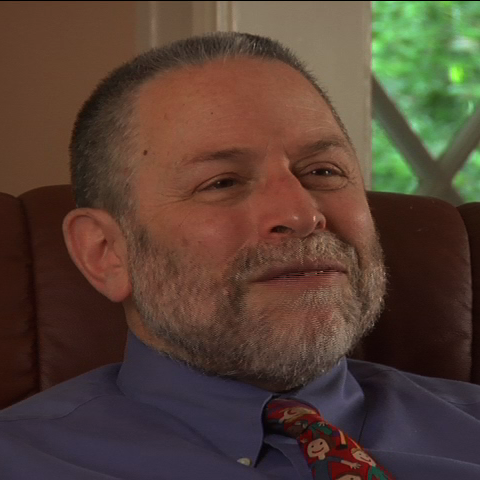 Philip Brenner is professor emeritus and the former director of the U.S. foreign policy field at the School of International Service at American University. At the time of filming, he was a professor of international relations. He received his BA from Columbia University and his MA and PhD from Johns Hopkins University. He specializes in the U.S. foreign policy process with an emphasis on Congress, and in U.S. policy toward Latin America. He has published widely on U.S.-Cuba relations, on U.S. policy towards Central America, and on the Cuban Missile Crisis. He most recently co-edited A Contemporary Cuba Reader: Reinventing the Revolution (Rowman and Littlefield, 2007). Brenner is a member of the Advisory Board of the National Security Archive, and has been a staff member in Congress and on the editorial boards of several journals. He was recently elected to the Executive Committee of the Latin American Studies Association, Cuba Section.

VIDEOS
History, Revolution, and Reform: New Directions for Cuba
What was the Platt Amendment?
How did the 1895 war for independence change Cuba’s relationship with United States?
Who are you and what do you do?
What was the relationship between Cuba and the United States in the nineteenth century?
Why should high school students learn about Cuba?
What was life like for Cubans during the Special Period?
Why is Fidel Castro such a contested figure?
What do you think were some of the accomplishments of the Cuban Revolution?
How has Cuba’s foreign policy connected it to the rest of the world?
Why was there tension in the Cuban-Soviet relationship?
How did Cuba “export the Revolution”?
How did the Cuban missile crisis change Cuba’s relationship with the Soviet Union?
How did different national perspective lead to three different names for the Cuban missile crisis?
How did Cuba become an ally of the Soviet Union?
What is daily life like for Cubans today?
Back to top